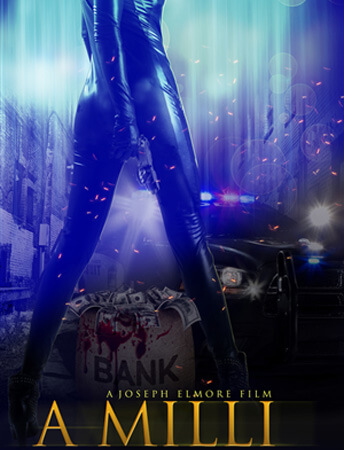 A Milli is the story of four beautiful foster sisters who have been raised by their foster mother to worship money so much that they would rob, steal, and kill to get it. In the midst of their biggest heist yet, one of the sisters goes on a murderous rampage, killing several people inside of the bank, including herself. Police vehicles arrive on the scene. A shoot out ensues. See Full Story

A Milli is the story of four beautiful foster sisters who have been raised by their foster mother to worship money so much that they would rob, steal, and kill to get it.

In the midst of their biggest heist yet, one of the sisters goes on a murderous rampage, killing several people inside of the bank, including herself. Police vehicles arrive on the scene. A shoot out ensues. The surviving sisters meet up at a warehouse, where it is revealed that one of them is in fact working undercover for the FBI. More fireworks ensue, and unwilling to let the foster mother get away with destroying their life, as well as the lives of her foster sisters, the last girl standing plans for one final confrontation with her foster mother, who somehow has acquired the money from the bank job. 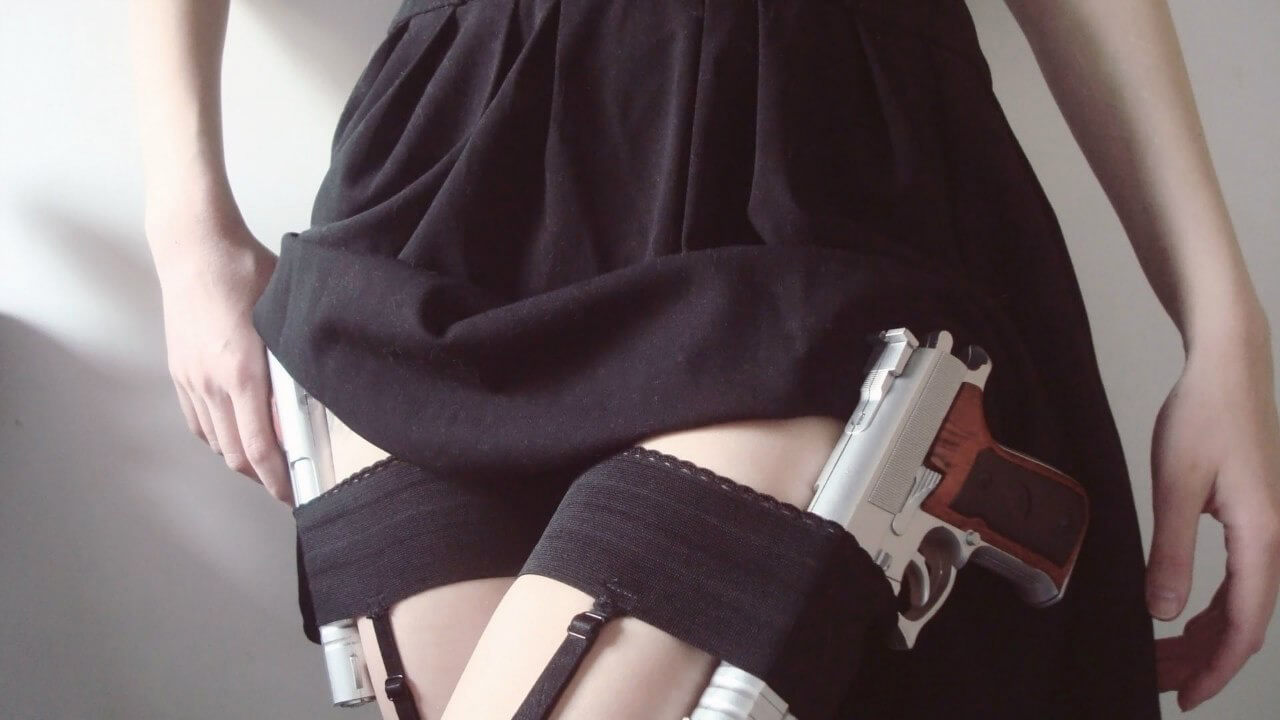 Expense figures are based on actual research and the hands on knowledge of the Management Team who have worked in the feature film and television industry for over 25 years. Tax Credit Atlanta, GA - 30% estimated at $1.5 Million used as P & A.

VARIETY: Female Characters Under-Represented in Movies. The numbers for minority females are even lower. African-American female representation on screen climbed to 14%, from 8% in 2011, but down from 15% in 2012. Hispanic characters were flat fro 2011 at 5% and up from 4% in 2002. Asian-American female characters are few and far between, accounting for 3% in 2013, down from 5% in 2011. Source Variety March 11, 2014 | 05:12AM PT Cynthia Littleton Managing Editor: Television @Variety_Cynthia.

THE TELEGRAPH: Hollywood turns to girl power to boost box office takings. With summer box office takings down nearly 20 per cent studios look to produce blockbusters aimed at women, including an all female remake of Ghostbusters and a women only version of The Expendables.

NEW YORK TIMES: Only 15 Percent of Top Films in 2013 Put Women in Lead Roles, Study Finds. “The Hunger Games: Catching Fire.” “Frozen.” “Gravity.” Three of last year’s top 10 grossing films were led by female protagonists, making 2013 a banner year for women in film, right? Not quite. Women accounted for less than a third of all speaking roles in the year’s 100 top-grossing domestic films. And just 15 percent of those films had women in leading role.

Imagine four gorgeous women with curves for days, wearing leather cat suits, robbing banks and terrorizing a city while riding the coolest ninja motorcycles. It's BAYWATCH meats HEAT (Robert DeNiro, Al Pacino) with the flair of the X Games. Guys will go to the movies to see the women and the action. Women will go to see women like themselves being bad ass and rebellious. Amilli tells a compelling story of a foster mother who raises four young girls to rob banks. The story delves into the world of the American foster care system, showcasing the manipulation of children and the importance of family, but it is the action and the visual style that will set this movie apart from any of it's predecessors. Stunts will be dangerous and creative. Action will be chaotic and energetic, using multiple cameras and steadycam operators to give the film that this just happened for real feel. Also I plan to use a special effects shot during the big shoot-out with the Atlanta Police Department as one bullet exits our bank location, pushes thru glass and splatters the head of a Police officer. This film will be old school story telling with a splash of new school technology. But the excitement does not stop with the action. As a filmmaker I am all about using music to drive the energy of the film. The soundtrack for Amilli will be filled with hit songs and potentially hit songs from some of the top music artist in the business. Sexy, Strong, athletic and vulnerable women who could kick your ass and kiss you on the lips while robbing you blind. That's Amilli.