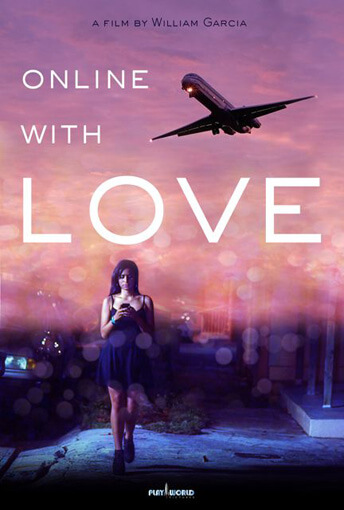 Michael, a lonely romantic and geeky wedding photographer is in love with his best friend Gabby. This friendship has lasted for over 10 years. Gabby has no romantic interest in Michael but Michael hopes that one day Gabby will love him. See Full Story

Michael, a lonely romantic and geeky wedding photographer is in love with his best friend Gabby. This friendship has lasted for over 10 years. Gabby has no romantic interest in Michael but Michael hopes that one day Gabby will love him.

After so many years of waiting for Gabby, Michael decides to give up the love of his life and decides to try online dating. While on the internet, he comes across Anastasia a marriage agency in Colombia, picture your self surrounded by several hundred beautiful and receptive Colombian Ladies (for whom marriage to a foreign man is a dream come true) in a dignified, yet friendly social setting. 50-70% of our gentlemen clients will become engaged or married after participating in one of our romantic tours. After reading such a promise and without telling his over bearing Latin Mother, Michael decides to travel to Colombia and seek love.

When Michael lands in Colombia to find a wife he leaves behind what he has known for over 10 years, Gabby. What he finds in Colombia is one crazy woman after another, until he meets a beauty named Sofia who shows Michael what true love can be. Gabby, who also has love problems of her own realizes that she in turn is in love with Michael her friend of 10 years. She decides to travel to Colombia to stop Michael from falling in love and not lose the true man in her heart.

The roles of Anna and Sofia will begin casting in Latin American Countries once financing is in place. We will be seeking the next break out performer in the feature film and telenovela industry. 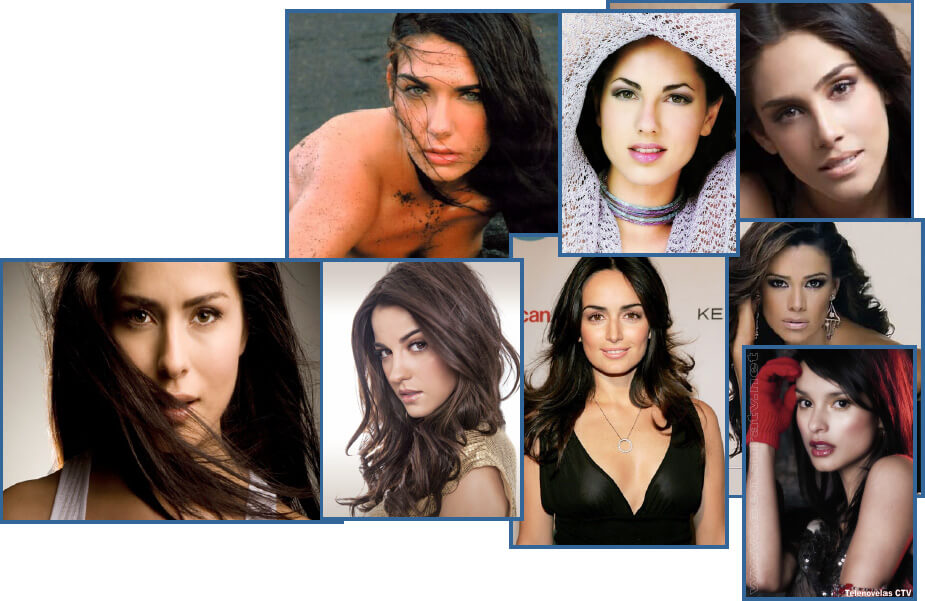 With proposed budget we could secure lead talent from theatrical and telenovela industries thereby guaranteeing foreign distribution in Europe and Latin American markets.

Expense figures are based on actual research and the hands on knowledge of the Management Team who have worked in the feature film and television industry for over 25 years. Tax Credit Colombia 30% estimated at $600K used as P & A.

VARIETY: Univision’s Peter Filaci presented statistics such as Hispanics contributing 19% of US. box office revenue while representing 17.5% of the population; the 18-49 demographic will see an increase of 5 million Hispanic consumers by 2024, far larger than any other demographic; and that Hispanics are more likely than non-Hipanics to see a movie on its opening weekend by margin of 47% to 37%. Source Variety June 8, 2014 | 04:11PM PT Dave McNary Film Reporter @Variety_DMcNary.

VARIETY: One of the reasons that the summer of 2014 has been so catastrophic, with box office grosses down 18 percent, is the glut of indistinguishable product. Every movie, from “Transformers 4” to “The Amazing Spider-Man 2,” feels like a photocopy of something that came before it. But the biggest profit margins aren’t always tied to CGI or comic book stories. For proof, look no further than the weepy melodrama “The Fault in Our Stars,” which has so far grossed $263 million worldwide despite its tiny budget of $12 million. Source Variety August 5, 2014 | 03:54PM PT 'I believe that genres are only dead until they are not’ Ramin Setoodeh Film Editor, New York @RaminSetoodeh.