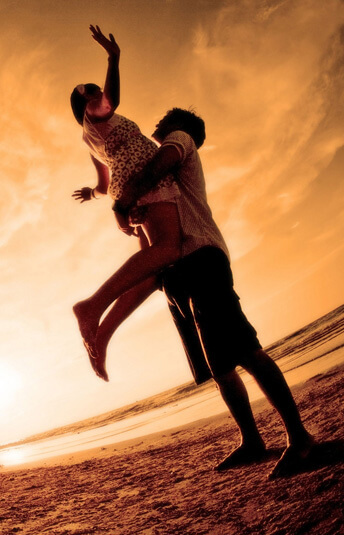 A dramatic story with a musical flare. After the death of his family, a Mid-Western teen travels to Puerto Rico to discover his family roots and discovers a beautiful girl named Isla. See Full Story

After the death of his immediate family, Nicholas, a Midwestern teen from the U.S. travels to Puerto Rico to live with his estranged uncle Mauricio and discovers his family roots with an Island girl named Isla.

ISLA is a dramatic and romantic movie that not only entertains but also gives you the story about the Latin flavor and Spanish independent rock movement in Puerto Rico. The story of one teen who loses everything and is left with his estranged uncle who lives in Puerto Rico. What he learns is an Island of passion, life, food, romance, and independent Spanish rock.

At the same time, it deals with the issues of family values, teenage parenting and love. With creative dialogue and music scenes to rival the best music videos, ISLA promises to be the best drama with a touch of action adventure and music.

The roles of Nicholas and Isla will begin casting in the US and Canada once financing is in place. We will be seeking the next break out performer in the feature film and television industry.

With proposed budget we could secure lead talent from theatrical and television industries thereby guaranteeing foreign distribution in Europe and Latin American markets.

Expense figures are based on actual research and the hands on knowledge of the Management Team who have worked in the feature film and television industry for over 25 years. Tax Credit Puerto Rico 40% estimated at $600K used as P & A.