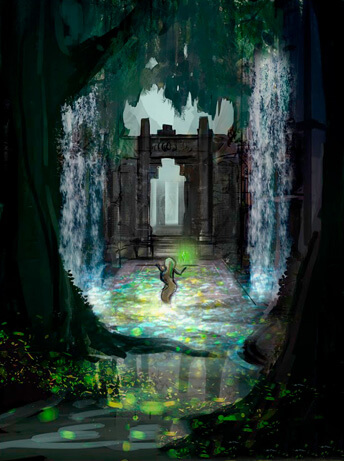 The Book of M: the 8th Corridor

An archeologist, SAM COLE, and his 8 year old daughter, EMILY COLE, or “M” as she is referred to, become caught up in something ancient, magical and so incredibly difficult to comprehend… something of such immense proportion, that it garners the interest of both; the university that is funding his Egyptian dig and their benefactor, a wealthy Eastern corporation, whose motives are of substantial… See Full Story

The Book of M
(A feature film trilogy)

An archeologist, SAM COLE, and his 8 year old daughter, EMILY COLE, or “M” as she is referred to, become caught up in something ancient, magical and so incredibly difficult to comprehend… something of such immense proportion, that it garners the interest of both; the university that is funding his Egyptian dig and their benefactor, a wealthy Eastern corporation, whose motives are of substantial concern to mankind on a global scale. Sam Cole’s archeological discovery is just the tip of the pyramid so to speak.

M has discovered something in a woodland stream near her home – something that will transport her into the underworld of ancient Egypt and into the heart of danger. Once her father, Sam, realizes the magnitude of M’s find and the transformation that takes place within his daughter as a result, he finds himself in uncharted territory and must protect both; his daughter and their mutual assets from falling into the wrong hands. What happens next is not only unexpected but, extraordinary. The Book of M is based on fact, myth and the bizarre and will take us on a journey into Egypt’s mysterious, secretive unknown. The Book of M is a trilogy of adventure – this, its first episode.

ACT ONE: the 8th Corridor

NEAR THE GREAT SPHINX OF EQYPT – SCREEN SUPER: 5000 BC

Footprints emerge through a sand storm, drawing us into a world we know nothing of – a world wrought with dark omens and ancient tales of colossal beings that lived century’s ago. Distant chanting in ancient Egyptian echoes through the storm audio. Footprints disappear at the base of the mound, which lies directly in front of a gigantic pyramid – foreboding in all its glory. A phantom POV ascends from the footprints the figure of a man, DJEDEFRE, son of KHUFU, who chants in an ancient language: Oh, Father, hear me… I have created the great beast… our Gods have completed the task in your likeness and in that of the ferocious one, to protect our dynasty. Now all who see will know the terrifying one and will not pass without the wisdom of answering to your timeless divinity, for if they attempt to pass without doing so, they will be devoured.

Present day - An archaeology excavation site exists a few thousand meters from the great Sphinx – Egyptian workers are digging over an expansive area. Two workers stop digging and drop to their knees, brushing away sand revealing discolored bone, which resembles a human forearm. One worker runs to find DJIMON, an African man – the foreman and Sam Cole’s right hand man. A giant human skeleton is revealed – some 50-60 feet in length.

Quaint neighborhood - New Haven, Connecticut on the outskirts of Yale University sits the COLE home on a hill above a thick wooded area. A stream of water sparkles in the late day sun. Professor Sam Cole is on the phone speaking to Djimon. Sam observes a photo of the giant skeleton on his computer screen. Sam plans to leave the following day for Cairo. Sam insists that Djimon keep the site closed off and inform the workers and staff that they aren’t to discuss this with anyone.

Meanwhile, M follows her dog down a hill of long grass toward a stream below the house. She is distracted by something glimmering in the water and goes in after it. The current is strong. Inside the house, Sam looks for her, then calls out, but cannot locate her. He searches the yard, but she’s nowhere to be found. M wades into the water, holds her breath and goes under, disappearing beneath the current. Sam can hear the dog barking in the distance and runs toward the stream. He sees the dog barking at the water. Sam leaps in just as M pops up. Sam gets to her and lifts her into his arms, then makes his way back to the bank. M holds a crystal in her hand.

Sam gets M back to the house and tells her that he will be heading to Cairo tomorrow – that he’ll get their friend, MICHELLE RUSSELL, a single mom with son, to stay with her until he returns.

Lecture hall - Yale University – Cole is lecturing his archeology class. Sam speaks about, fact, theory, imagination, lies, cover up, Christianity, the occult, the paranormal, Gods, demons, angels... and that archaeologists deliberately hid the truth of ancient Egypt for sake of our Western theories of; Darwinism, evolution, dinosaurs, etc. He claims that everything we know to be fact or fiction regarding our origins as human beings is about to change and that the cover-up is a game that governments have been playing, preventing the truth from being uncovered. He speaks about the giants of ancient Egypt. He begins a slide show supporting his theories.

Here are the actors we envision for a few of the starring roles: 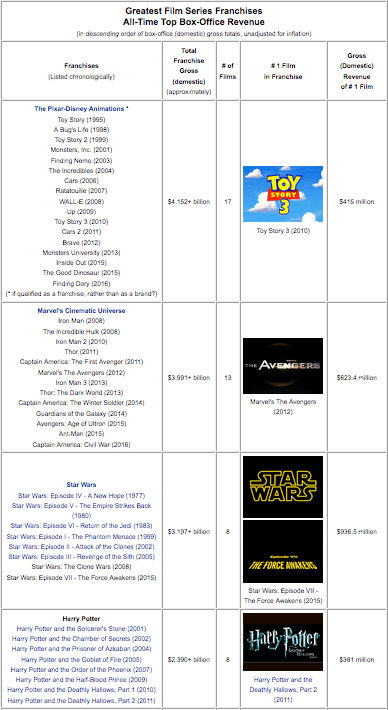 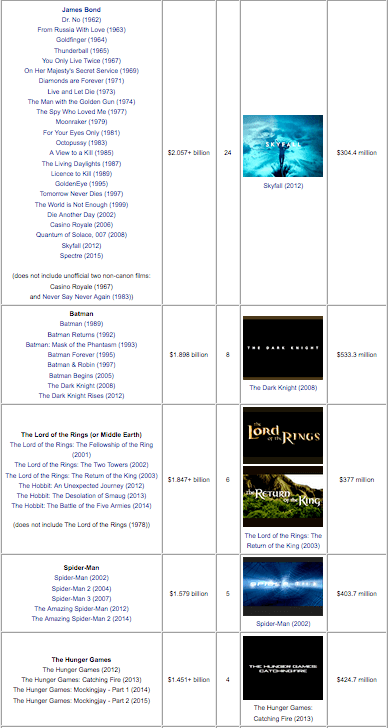 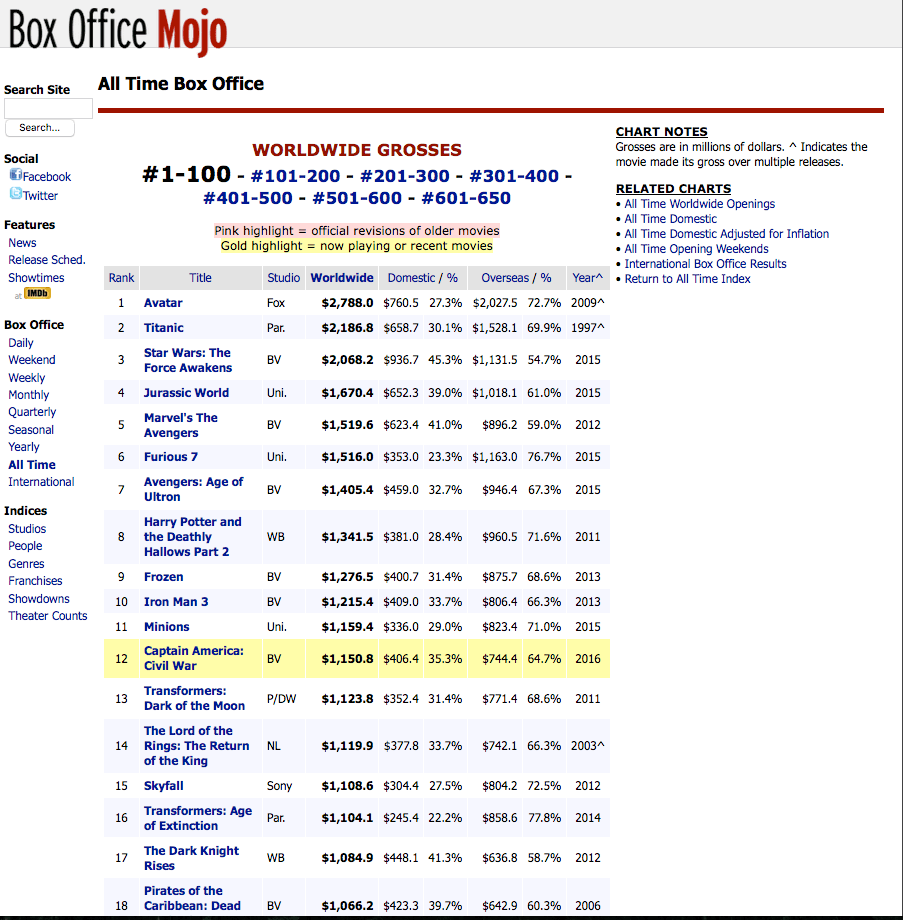