15
Apr
How Does Film Financing Help?

Film financing helps both the producers and the investors in the following ways:

For the film producers, the benefit is that the movie is actually filmed and released to the public. Lack of funds can stop producers from filming a movie. For producers, it is more than the profits the movie will make. It is also about the art, skill, and idea behind the movie being brought to life and shared with the world. Therefore, more movies can be created and released with the help of film financing.

Film investors receive some profits from the amount that the movie rakes in. like any other investment, the film investors are able to recoup the money that they put in and enjoy profits on top of that. If a film does very well, these profits are supernormal. If the movie is not that popular, at worst, it breaks even or even gains some profit, albeit a little.

Depending on how large or popular the film is, investors get to enjoy some perks besides getting profit. Large scale investors enjoy private screening of the movie before it is out. Once the movie premiers, the investors also get invites to the red carpet premier events which are usually exclusive.

Visiting the Set, Meeting the Cast and Crew

Another non-monetary benefit of being a film investor is that you might get to visit the set and even meet the crew and cast. These are exciting opportunities that are not available to any other member of the general population. This perk also depends on how big the film is and how much money the investor puts into the movie.

In addition to special visits and meeting some of the actors and actresses, an investor receives promotional merchandise if there is any for the film. This merchandise is provided for free regardless of the fact that other members of the general population would have to buy it in order to have it.

Film financing is a new way of investing away from stock markets and other traditional areas of investment. It is a non-correlated asset and thus is not affected by other factors such as the money market. While it is a risky venture, it bears the possibility of high return on interest for the investor, among other benefits. As for the producer, they get to make the movie and share it with world without having to worry about the money needed for production. 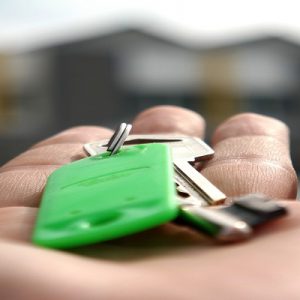 The Unimaginable Perks of Investing in the Movie Business 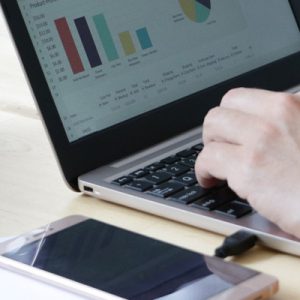 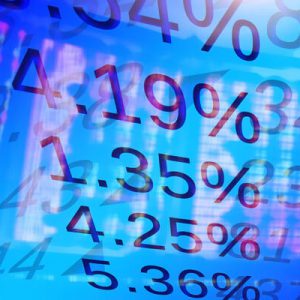 Investing in Movies: It Means Making Money Easier
Recent Posts
The advantage of privately financing your film as a filmmaker
Indie films that would not have been made without private investors
The top questions you should ask as a movie investor
Newsletter
Get the latest news and updates from upcoming movie projects
Popular Posts
1