15
Nov
Why you need to invest in films and be delighted you did?

There are many ways that you can invest your money. One of the best ways to invest in today’s market is with alternative investments. Many investors in the United States and Europe have moved to investing in films. One of the reasons they do this is because they can treat a film investment, like other business investments. Here are some of the reasons why you will be delighted that you made the switch to investing in films.

In the past, a film was funded by one person or one company. However, today thanks to crowd funding, thousands of people can invest in the same film. This means that smaller films are more likely to be made. For investors, this means that they can invest in many films at the same time with the same amount of money. This has allowed more everyday people to become investors, and make money from the film industry.

The reality of the investing in film is that you get a cut of the money from any licensing deals. This means that you could have an income from a movie that you invested in over 5 years ago. The percent that you get and the time period that you can collect that percentage will depend on the movie.

There are a lot of factors that affect the amount that you receive from investing in a film. For most films, you will receive your investment back, and a cut of the profits after all the debt has been paid off. With cheaper movies like “Paranormal Activity” making over $191 million at the box-office, but only costing $15,000 to make, you can see why more people are investing in these films.

Since there will also be the risk that the movie is not going to make a lot of money, there is less risk in the film industry. The box office is the major way that films make money. However, with streaming services like iTunes and digital downloads, a movie can still make a profit. There is also the chance that a bad movie will become a cult hit. “Sharknado” has had 2 follow-up movies, and is still making money. Cult movies simply do not go away, like the “Nightmare before Christmas”, and the “Rocky Horror Picture Show”.

Investing in films comes with more returns than just money. Many investors use film investments to round out their portfolios, while others invest in film for the benefits that are offered. With the all the potential money that is in the film industry, it is becoming harder to ignore these investments. 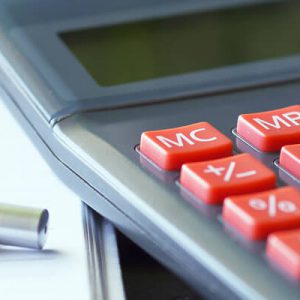