26
Jan
Answered: Your Most burning Questions about How Film Finances is Spent

Film financing is how many films are made, but there is little information about how the money is spent. This can make it confusing, especially when you are looking to create your own film or invest in the film industry. Here are the answers to some of the most common questions that people have about film finances.

Where does Film Financing Come from?

Film financing can come from a number of different sources. A film creator can finance the film themselves, or they can also ask larger studios to fund their movies. These are the most common ways that films are financed.

Other ways that films can be financed include financing private investors, or by using crowd funding. These methods have become popular with many smaller film creators because this allows them more freedom with their film.

How is a Film Budget Calculated?

So, most films that are looking for financing will have a clear breakdown of the budget. This breakdown can help investors understand if the budget is correct. The film’s budget can be adjusted as the film production takes place, and the overview of the budget should be adjusted to reflect the changes that have taken place.

Where is Most of the Film Finances Spend?

For most films, the majority of the finances are spent on the actors. Most actors are paid a set amount for their roles in their contracts and then are paid a percentage of the profits of the film.

Staff costs can also quickly add up, and can sometimes add up to the majority of the budget.

Is Marketing Included in a Film Finances?

In Hollywood block busters, the marketing is not included in the film finances. This makes a film budget seem smaller and the break-even point easier to reach. Marketing is covered by the publisher of the movie for larger movies.

For smaller movies, the marketing should be included in the film finances. The budget for the marketing will depend on the film and the creators. It is easier to market films today, than ever before, so a huge marketing budget is not needed.

How can I help With a Film’s Finance?

This will depend on the film. There are some films that are financed from private investors. So, you can use an agency to invest in films. If a film is being crowd funded, you can directly support the film there.

Hopefully, this has answered your questions about how film finances are spent. Many times, film finances depend greatly on the film. 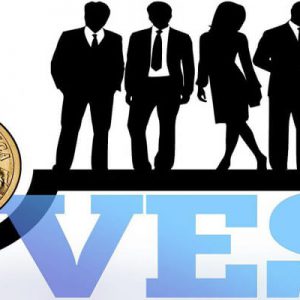 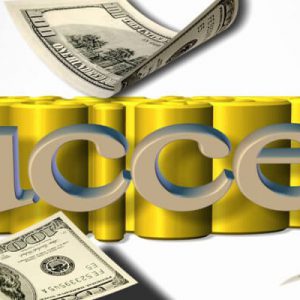 What kind of returns could you get from movie financing? 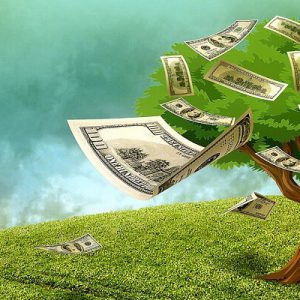